According to many accounts, those 6 words constituted the entire speech. A little digging will tell you that’s not quite so, but it IS those 6 words that stood out. That summed up the essence of what needed to be heard in that environment, at that point in history. It was the right message, at the right time.

To borrow from Mr. Churchill, now might be the time for a different phrase…

Now before you take that and run to all sorts of places we all know you shouldn’t go, let’s take a few minutes to talk about what that really means. What it means is this. Never apologize for your circumstances. Never apologize for being from a small town, for coming from a single-parent household, for not having been born with a silver spoon, for not being athletic enough, for having the wrong ethnic background, for not having attended the “right” schools. Never!

Each and every one of those things that a person might apologize for can be, and should be, turned into an advantage. Let’s take hailing from a small town as an example. If that’s you, you’ve been dealt quite the blow. There aren’t nearly as many opportunities in Mayberry. The school system only offers the basics, you weren’t able to take all the same advanced classes as your counterparts from the metro areas. You haven’t been able to meet the same number of people or network yourself into as many circles or organizations. Basically, life has really done a number on you.

That, of course, is a load of “you know what”. Even if all of the above were true, and it’s not, it’s still not nearly the disadvantage you might think it is. In fact, latching onto those negative things is nothing more than a copout. There may not be as many opportunities in your little corner of the world. But guess what, we live in a great big world and it’s now more interconnected than ever before. Your geography has very little to do with the number of opportunities available to you. Not only that, most people in big cities don’t take advantage of nearly as many opportunities as you might think. In fact, if you live in a small town, you may have more on your plate than people living in towns 10, 100, or 1000 times your size. You have no choice.

In a small town, the go-getters have to wear lot of hats and be involved in a great many things. It’s almost a necessity. If you want something done, give it to a busy person. What’s more, you very likely interact with a more “varied” group of friends and associates than people in big cities do. In those larger areas, it’s relatively easy for a person to only associate with others who share the exact same interests, the same upbringing, the same social values, the same economic circumstances. In a small town, not so much. Those from a small town often associate with a much more broad variety of people. It’s just the nature of things. In a small town, there aren’t as many people and that means that the groups you associate with will almost certainly not fit into as narrow a group.

Not only that, you get to try things you aren’t even very good at. In a bigger city, only the best of the best are allowed to do certain things or associate with certain organizations. Again, not so in a small town. As a result, you end up with a far richer life experience to draw from. You have a much more difficult time focusing on a narrow set of tasks and interests. Because of this, you are far more well-rounded.

And finally, let’s talk about business. 90% of the businesses in the US have fewer than 50 employees. This means, you better know how to work in a team environment. You better be comfortable working with a small team and you better be comfortable pulling your weight. If you’re from a small town, odds are you have some experience in that area. If you’re from a large city, it’s entirely possible that you’ve skated through life as just another tiny blade of grass in a great big field. Hiding in plain sight. Not exactly the type of person employers are looking for. (Note: If you really want to be someone that the marketplace is looking for, I highly recommend Linchpin by Seth Godin.)

This turned into a lengthy small town rant, but a similar case could be made for just about any other perceived disadvantage that’s holding you back.

Please note: I reserve the right to delete comments that are offensive or off-topic. 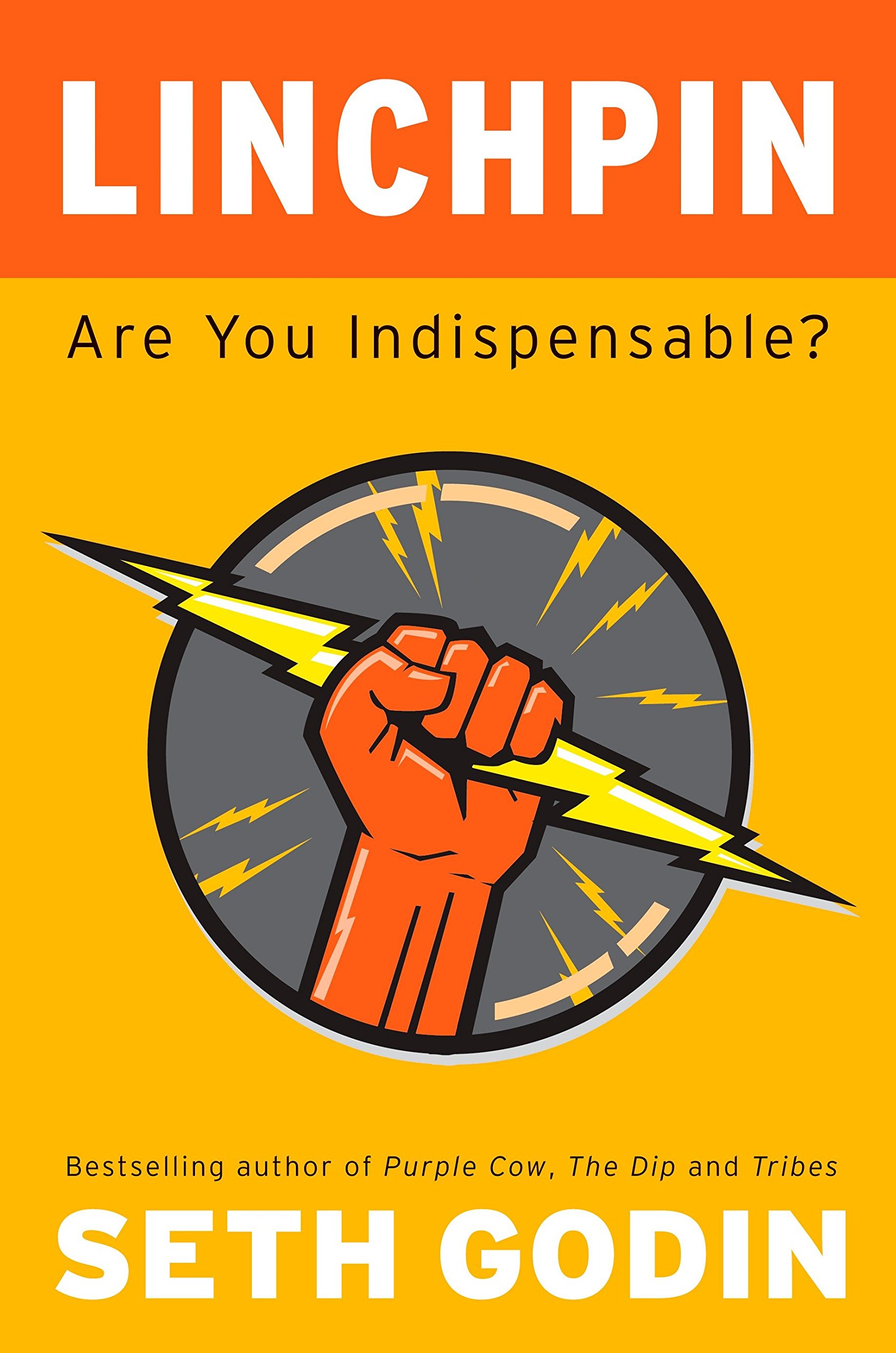